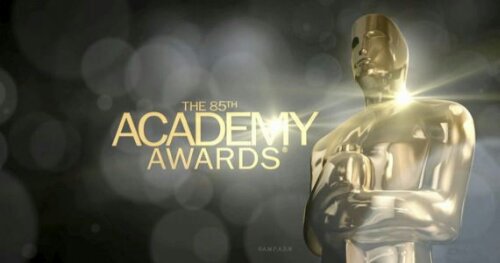 So the Oscars is over for another year and what have we learned?  For a start we found out that Shirley Bassey is still alive, Jennifer Lawrence is auditioning for the role of ED-209 in the upcoming RoboCop remake and Jamie Foxx has a head tattoo.  There were also some awards and today we’re going to round up a pretty unsurprising list of winners.  The following actors and films got their dirty Hollywood hands on that little gold bastard. 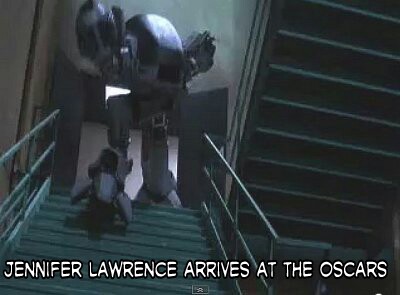 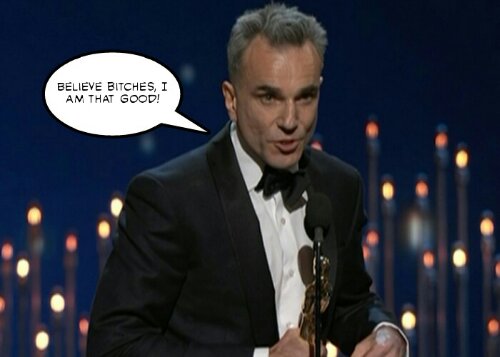 A predictable but worthy winner, the man other actors envy won.  To be fair there wasn’t a lot of competition apart from Joaquin Phoenix and Denzel Washington.  Usually roles as alcoholics are a shoe-in for this award but when you’re up against the most famous american president ever you need to lower your expectations. My inside source tells me that Day-Lewis’s win is actually research for an upcoming film about an Oscar winning actor, however this has not been confirmed. 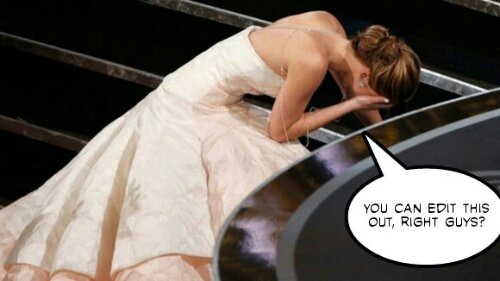 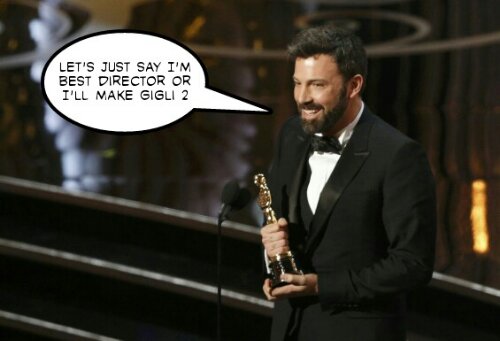 An awkward appearance on stage for Ben Affleck and his beard, wondering why the hell he didn’t get a nomination for best director.  Now known as a very good film maker and not just Matt Damon’s annoying sidekick, Ben made a film that oozes tension and takes an event in history that not many know about but which seems relevant in the 21st century.  Despite downplaying the role of Canada in the rescue (Ben knew they would be too polite to complain) Argo does get a lot of the facts right and succeeds as a political thriller 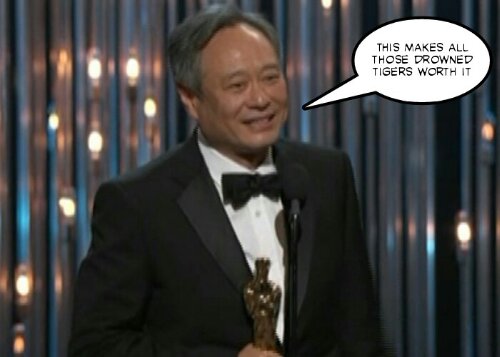 The Taiwanese terror racked up another academy award with Life of Pi, a technically brilliant film based on the book by Jann Martel.  Lee is known for the diversity of subjects of movies he makes.  The little man from Taiwan has credits including Brokeback Mountain, Sense and Sensibility, and Hulk.  We’re now all waiting for the story of a giant green, gay, cowboy superhero dealing with love and society in 1790s England.  Screenkicker would have liked Michael Haneke to have won just because he’s slightly nuts.

This win just goes to show that even one of Pixar’s less than perfect movies is still up there with the best of the year.  There was a lot of strong competition from Wreck-it Ralph and The Pirates! but the animated documentary about life in modern day Scotland pushed them all aside.