Not So Super: Has the comic-book bubble finally burst?

It’s been a rough week for me. As editor-in-chief and majority shareholder of Screenkicker I bore the brunt of the backlash against my Thor: The Dark World review. I’ve been spat at in the street, my dog has gone missing, and my family have had to move house. Ok i’ll admit none of this is true but you get my point. I seem to be the only person who didn’t like the film and I think I know why – I’m experiencing superhero fatigue. 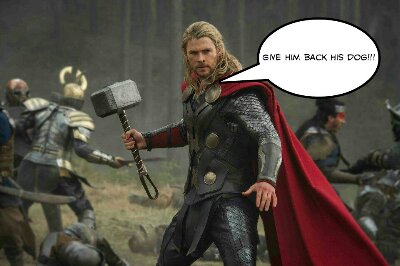 Superhero movies of the kind that are popular these days were kick started way back in 1998 with Blade, the first film produced my Marvel Studios. It ushered in an age of comic book productions that were faithful to the source material and didn’t look down on the fans of the comics. A big part of the rise of the superhero film was due to advances in special effects technology and a lack of original stories in blockbuster films. Comic book plots filled this gap nicely. This is all good stuff so why am I bored of them?

I blame The Avengers. It basically gave Marvel the excuse to churn out loads of movies based on it’s books which you need to watch to understand what the hell is going on in the main film. Captain America, Thor, The Hulk, Iron Man, these films are now filling movie theatres and the problem is that they’re basically the same thing. We have an origin story which can be good (Iron Man, Thor) or bad (Captain America) followed by an unoriginal tale of our hero fighting an incredibly dull bad guy. 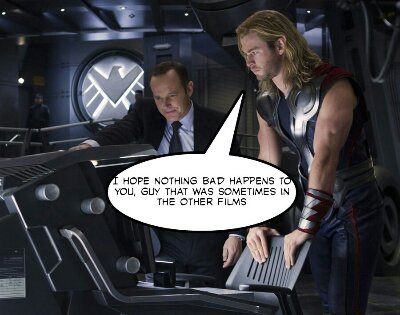 You’ll notice I haven’t mentioned my favourite hero – Batman. Well right now he’s been spared my wrath as Christopher Nolan limited his tale to a trilogy. Come back to me when Batfleck spreads his wings and we’ll talk again. Oh and I really like the X-Men movies (apart from the third one naturally). And with that revelation I’ve spotted the problem, it’s Marvel Studios that i’m fed up with. X-Men is still owned by Fox Studios and Spiderman is a Sony property and currently neither have outstayed their welcome yet. Maybe Marvel needs to calm down a bit, give Tony Stark and co. a rest and come up with something a bit different. Maybe the upcoming Guardians of the Galaxy will provide a much needed kick up the ass for them.

So we’re all in agreement that Thor 2 wasn’t great? Good, I’m glad we cleared that up. Now can someone please give me my dog back? 😦 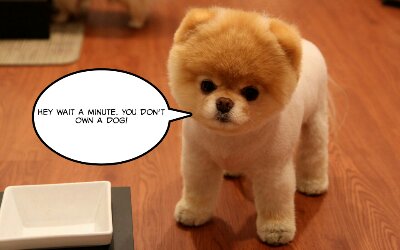 Any of you guys disappointed with Thor 2? Back me up! What about comic book movies in general, do you want more or less? Let me know dog thieves!