Lets start this review with a question – What does the typical moviegoer look for when they go see a disaster movie?

A) total mayhem with cows being chucked around and objects that shouldn’t explode yet somehow do while trees are thrown through buildings and people cower in fear from the apocalyptic horror?

B) an awkward teen stuck down a hole using the death of his mother to hit on a hot girl?

If you answered A then congratulations you’re a normal destruction loving member of planet earth. If you answered B then may God have mercy on your soul.

The point of this little quiz is that Into The Storm is a disaster film that can’t decide which of these movies it wants to be. Yes you get to see some jaw dropping scenes of a super tornado ripping the shit out of small-town Oklahoma but you also have to sit through clichéd crap involving family drama and boring comedy characters. And did I mention this is a found footage film? Well almost – it can’t even stick to this format, dropping it when it’s convenient rendering it pointless

The film tells the story of loads of tornados striking at once in a small town in America where the residents include a high school teacher (Richard Armitage), his two sons, a few storm chasers including a meteorologist (Sarah Wayne Callies), and a couple of stereotypical rednecks who i’ll name Eric and Brian. None of these people are memorable leaving it to the actual storm to provide the substance, something that is sadly lacking.

Obviously the shift in focus from massive storm drama to actors talking through their problems is due to the budget. The effects are wonderful and obviously stupidly expensive but this shouldn’t mean the characters should be so bland. Richard Armitage (proving to me that he doesn’t actually have a fake nose in The Hobbit) tries his best but can’t be anything other than dull concerned father. The rest of the characters are one note generic Americans that you’ve seen in a million other movies.

To paraphrase Bart Simpson, Into The Storm is a film that manages to both suck and blow at the same time. It’s found footage filming style is gimmicky and the cast are completely wasted. At least it has a fire tornado but you can see that in the trailer. A boring movie with a few awesome looking tornados is still a boring movie. Stick with Twister.

Bonus question: What is your favourite disaster movie? Mine is Jack and Jill starring Adam Sandler. Write your answers in the comments. 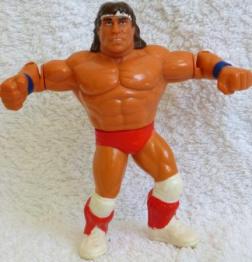 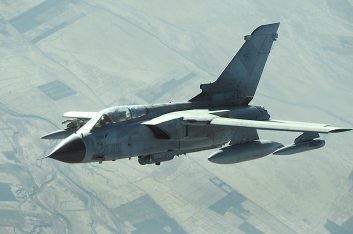