I won’t go into the story too much as firstly I don’t want to spoil anything, and secondly because there isn’t a huge amount of plot to it. Our eponymous hero Max Rockatansky is trying to survive in a post apocalyptic wasteland while essentially losing his mind when he’s caught up in an action packed thrill ride involving an evil warlord, a group of escaping women, a big rig, and an army of crazed psychotic road warriors. Max teams up with the bad-ass Imperator Furiosa in what boils down to a two hour car chase that’s unlike anything you’ll have ever seen on the big screen.

To most people, including me, ‘two hour car chase’ sounds like it could become incredibly tedious but not only does Fury Road avoid this description, it actually transcends the term of ‘action flick’ and creates something that will punch you in the retinas and drop-kick your brain. Mad Max creator and director George Miller has created a film that always gives the viewer something beautiful to look at. Whether it’s the black and and white body paint of the warboys, the rictus grin of Immortan Joe or the Hieronymus Bosch painting come to life of the sandstorm scene, there’s always an image that catches the eye. This makes the kinetic violence not only riveting but also aesthetically magnetic

The cast is great too. Tom Hardy ably fills Mel Gibson’s shoes as Max, giving him the same weary, muscular, ordinary guy surviving extraordinary circumstances character. Max isn’t your standard hero, he is fueled by guilt, desperation, and the basic will to survive but this doesn’t stop his innate humanity shining through when the situation becomes dire. He is more than matched by Charlize Theron as Furiosa, the driver of the movie’s iconic big rig (almost a character itself, it even appears to breathe at one point), and the rest of the excellent freaks and weirdos that add texture to the story.

To put it simply – I loved Mad Max: Fury Road and really want to see it again. In many ways it’s the anti-Michael Bay movie, with the action being injected with slivers of story instead of the other way round. Fury Road is punk rock, it’s metal, it’s everything cool about violent films you’ll see in eons. If you want to experience a piece of cinema that has been prepared with love by the man who created the mythology then you would be mad not to go see Fury Road.

Have you seen Mad Max: Fury Road? Have you ever been involved in an action-packed car chase through a desert? Have you ever set up a human milking program? Let me know in the comments below. 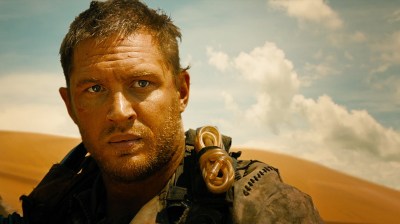 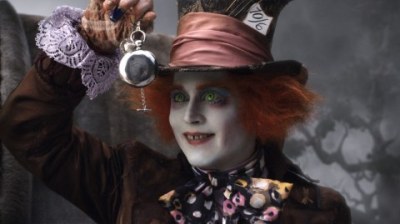