If you’re in a hurry I’ll cut to the chase – I loved Room the first time I watched it. It affected me in ways that no film has done in a long time. With Room director Lenny Abrahamson and Emma Donoghue have captured lightning in a bottle and created a special, heartfelt, devastating movie. 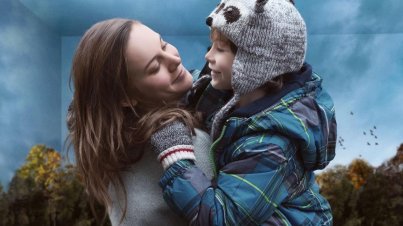 The story couldn’t be more simple. Ma (Brie Larson) is imprisoned with her young son Jack in the titular room. The room is Jack’s world as he was born there and it’s all he knows. What makes Room so beautiful and heartbreaking is the relationship between mother and son. Ma makes it her task to give Jack a happy life in utterly horrific conditions. She plays with him, cares for him, and feeds his imagination. When she sees the chance for them to escape the movie completely changes in the most fascinating way. 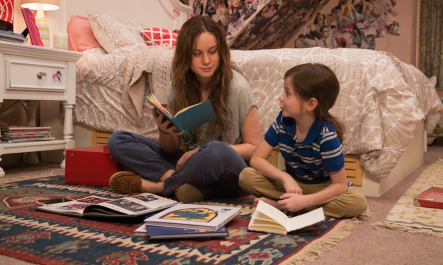 What I loved most about Room is that it’s never schmaltzy or manipulative. Any emotions the viewer experiences comes naturally from within themselves and not from the film prodding them with the feel-stick. I’m not a soppy person by any measure, the last time I shed a tear at a film was in 1989 (love you Jerry Lee!), however Room left me stunned. Abrahamson and Donoghue perfectly convey the feelings of joy, sadness, disgust, in a manner that would make Pixar jealous.

A film so intimate and human wouldn’t work if the actors weren’t convincing. Room goes one better with amazing performances from Brie Larson and Jacob Tremblay as Ma and Jack. Larson delivers a heartbreaking portrayal of a young woman who has lost a huge chunk of her life to rape and imprisonment. The most tragic scene for me was the exchange between Larson and William H. Macy as her father. Even writing about it in a review is difficult which speaks to the effectiveness of the acting.

What you’ll get from the film in terms of emotion will differ from person to person. All I can say is that it moved me in such a non-manipulative way. The perfect combination of writer, director, and actors has resulted in a devastating classic. You need to watch Room.

Room is released on DVD and Blu-ray on 9th May 2016 in the UK. You can also see an interview I did with Room actor Cas Anvar who plays Dr. Mittal. As always let me know what you think in the comments below. 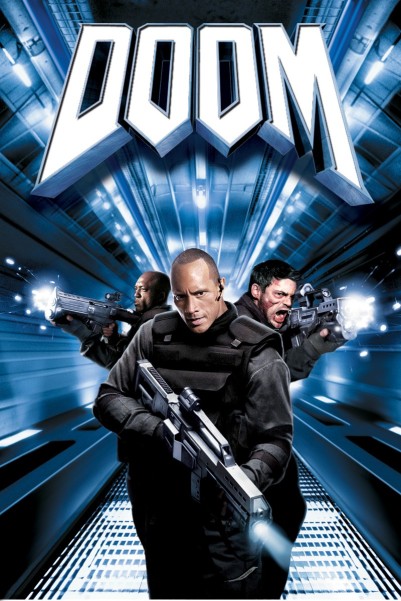 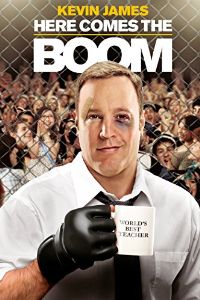